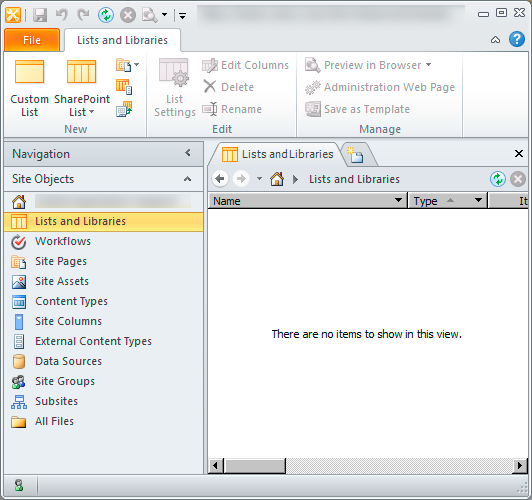 2 thoughts on “ShareGate Can’t open a website – IN-017-006 The requested list or document library cannot be found. It may have been deleted.”